← Back to Helpfulpeeps Blog
Join the community
stories 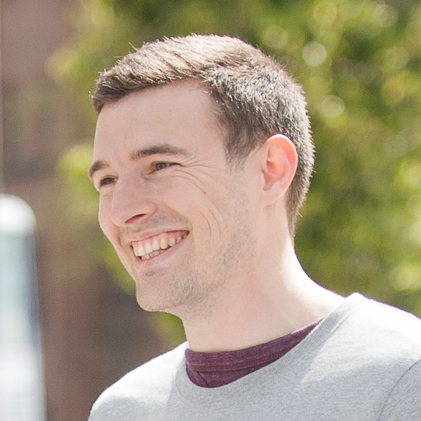 A couple of years ago I met two guys at a tech start up event. They were Saf and Simon, the founders of Helpfulpeeps, just in the process of getting it off the ground. Almost everyone else at the event was trying to sell a product. These two were trying to give something away. I thought it was great and I signed up that evening.

I grew up in a time and a place where our neighbours didn’t have much. We weren’t a community that got together and sang or played softball but whenever someone needed help tiling a bathroom, starting a car, fixing a leak or just coping, someone down the road was there with tools, jump leads, advice or sympathy and cake. It’s easy to look at life in 2018 and think that the information age has pried us apart from each other while it glued us to our screens, to think that technology is making us more insular and self-absorbed but Helpfulpeeps is doing the opposite. As we get more mobile and our work and life patterns change, we might not know the people next door as well as we did when I was young but we can be there to offer advice and support to someone on the other side of the world. I might not chat over the garden fence but I will find out that someone on the other side of the city needs a door hanging while we share a cup of tea and a chat.

A little while ago a number ticked over on my profile and I was apparently the first person to have helped over 100 people on the site – a combination of not having full time work and being one of the first people to join. It was nice to hear from the guys at the site but that’s not the best thing about it. This will seem odd but the nicest thing about Helpfulpeeps this year is that I’m slowing down. Not because I’m any less willing but because so many other people are getting in there, offering and giving help before I have a chance. It's growing. The nicest thing about hitting that landmark is that it isn’t just me, that a lot of other people thought that this was a great chance to change the world for the better, one tiny bit at a time. I’m tickled pink to have been given the chance to help people out but I’ll be even more excited when the next person hits that milestone and the next person and... you get the idea.

I’ve met so many lovely people, been shown such friendship and heard such lovely things said about the site. It’s a real mood lifter.

So thanks to everyone who’s made this community what it is. Thanks for the tea, the chats and for making me feel like I make a difference. Helping people really is good for you, believe me.